KLPFF2014 is the 3rd and so far the best KLPFF that VPM has hosted. This time, the film festival expanded to include a charity bazaar, a photo exhibition, a book launch, even a cooking demo and we brought in 4 very good speakers:

Each of the film screenings were to full houses and there was a steady stream of people in and out of the charity bazaar throughout the two days. The speakers attracted a crowd and what they had to say was eye opening for many.

VPM is particularly pleased with the response and interest form the non-Muslim crowd because our main objective for the KLPFF has always been to spread awareness to highlight the fact that the Palestinian issue is a humanitarian issue and not a religious one.

The film, ‘The Stones Cry Out’ about Palestinian Christians was popular with the Christians and as we had Yasmin, the producer of the film, she conducted very good and informative Q&A sessions about the subject matter of the film. In order to cover another aspect of the Palestinian crisis, we chose the film, ‘A World Not Ours’ as the premiere to highlight what it is like for Palestinians living in the refugee camps; for some, this film might have caused uneasiness but the film portrayed the reality and highlighted the hopelessness of the Palestinian refugees. 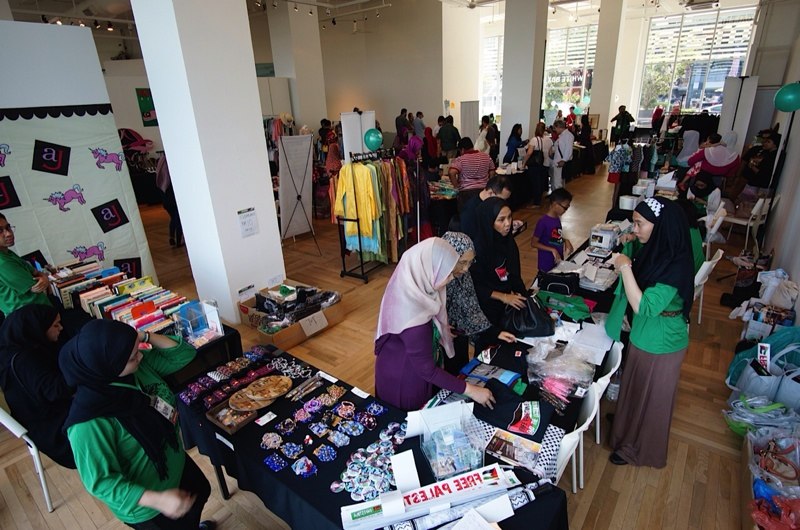 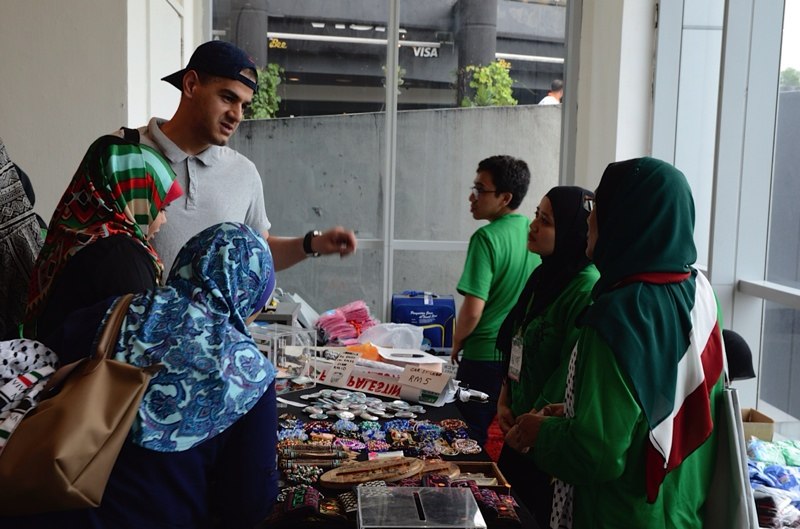 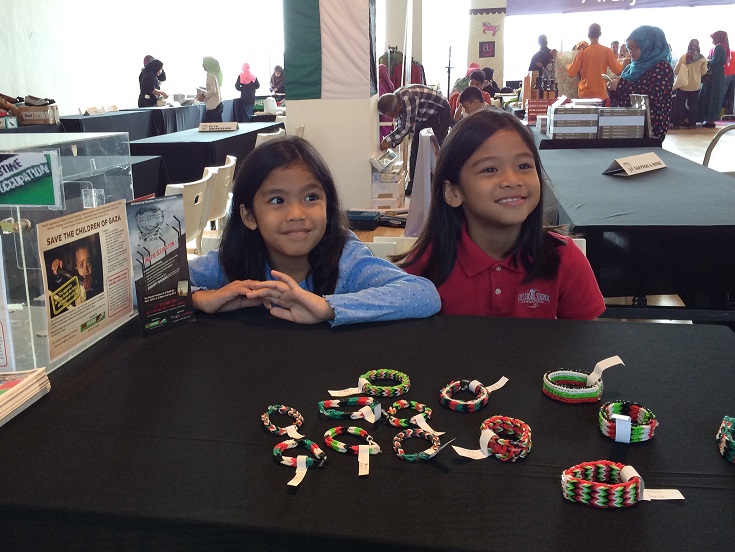 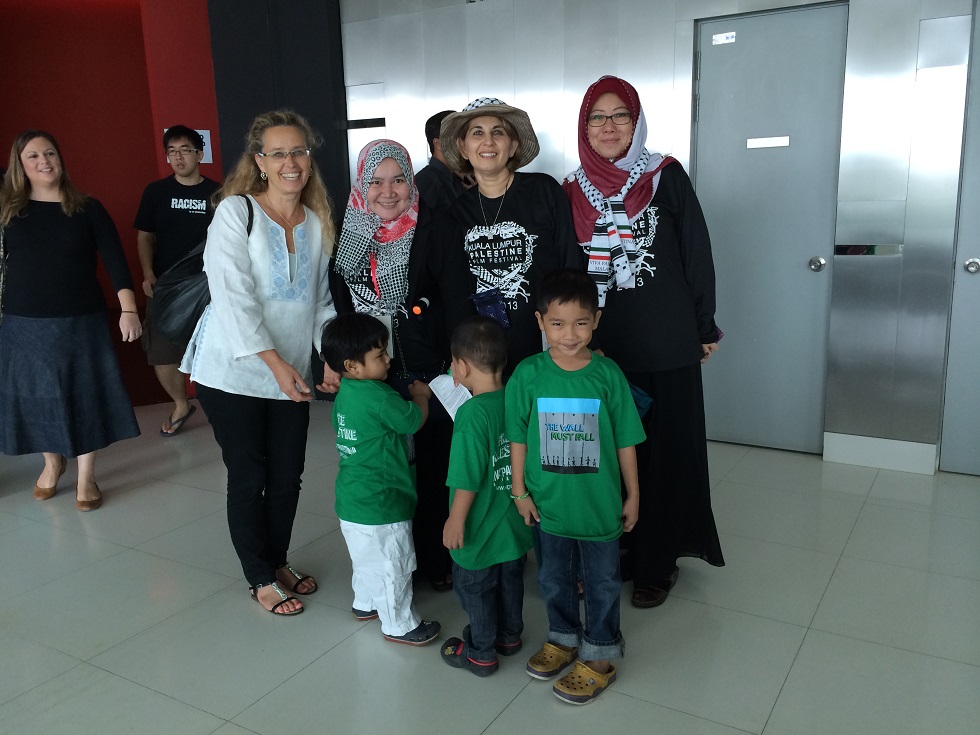 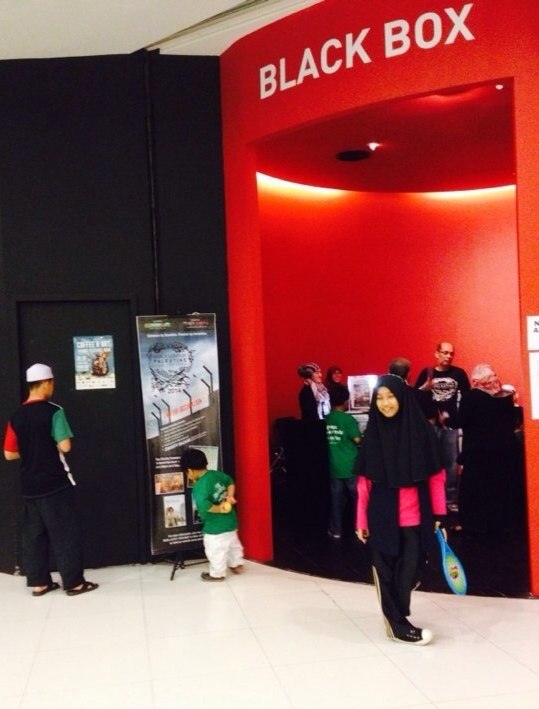 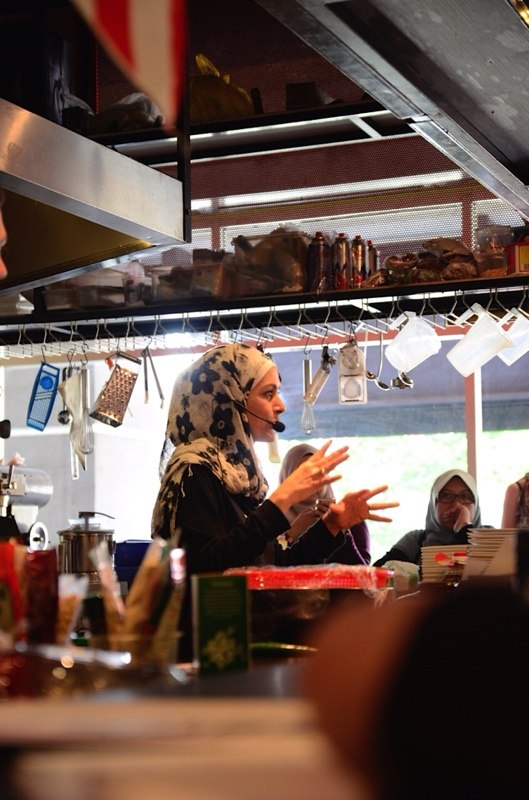 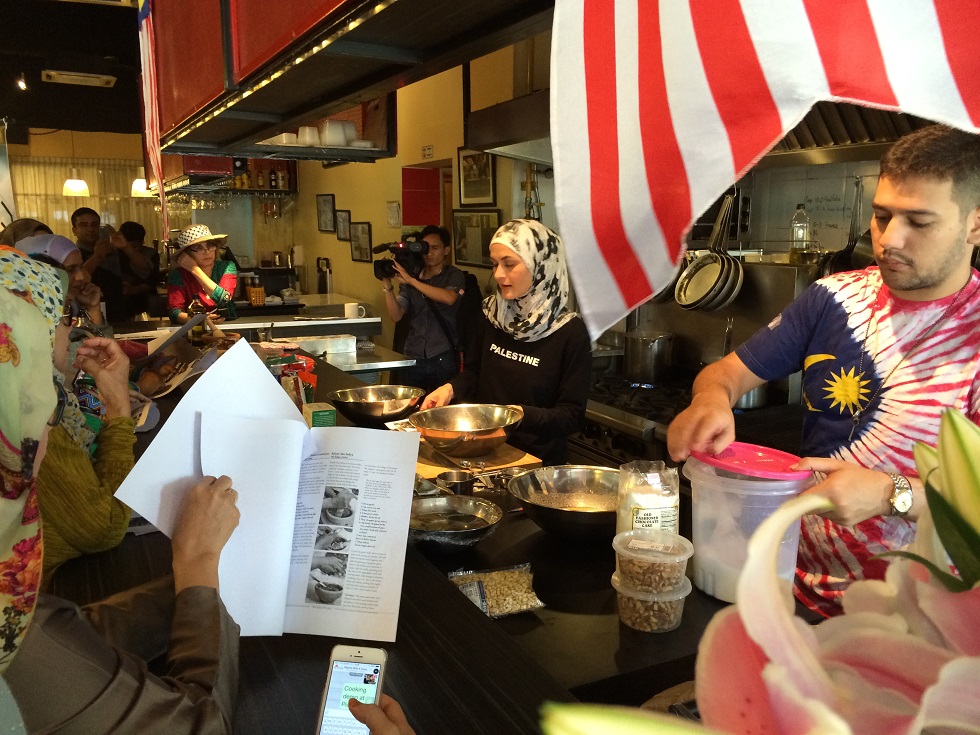 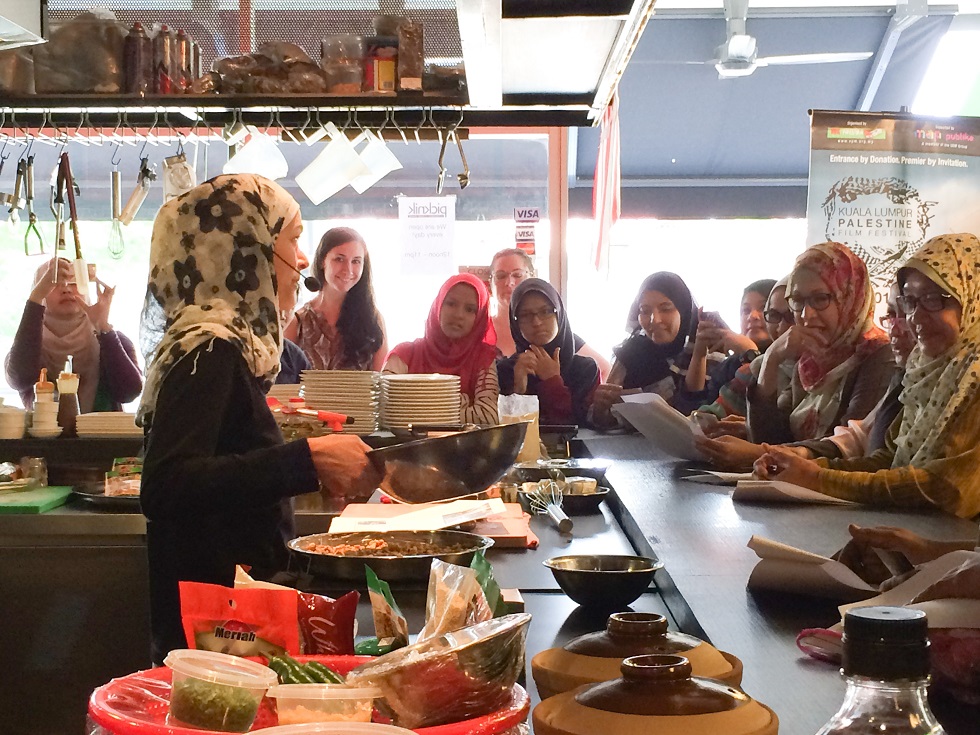 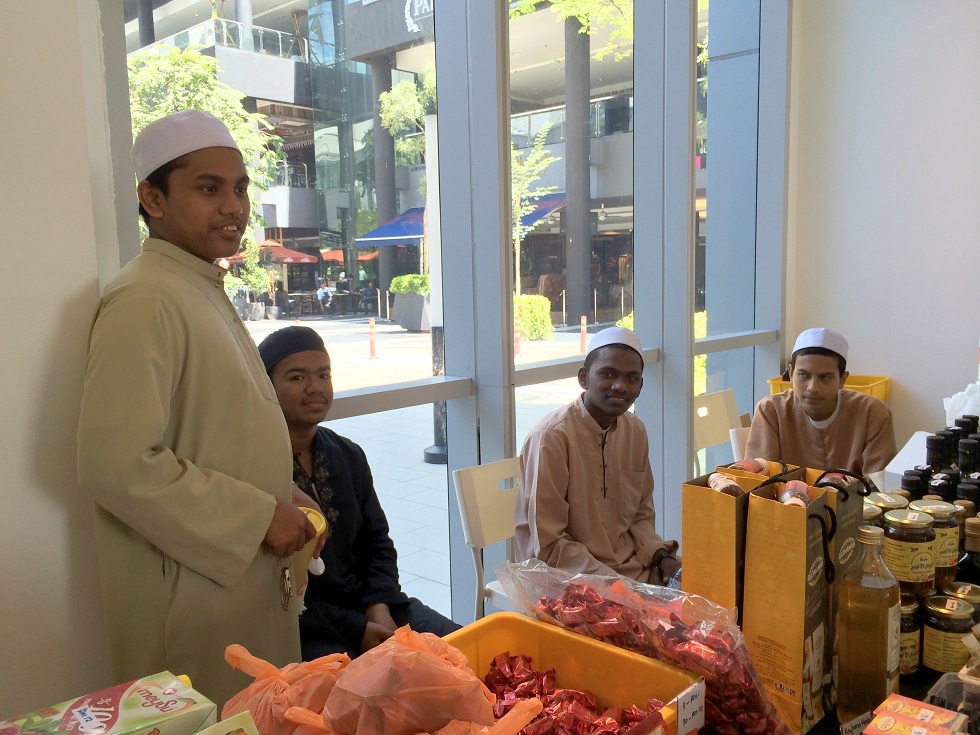 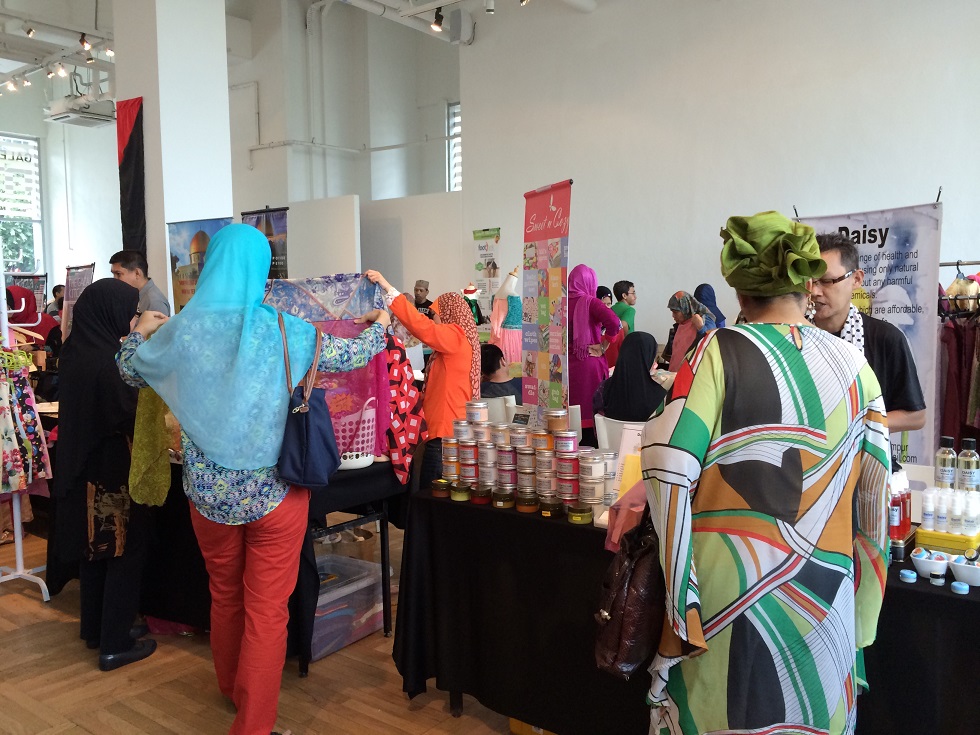 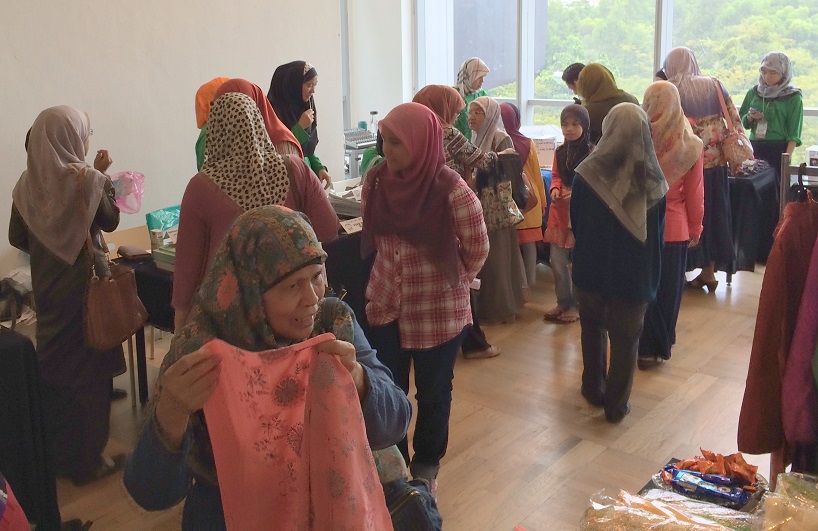 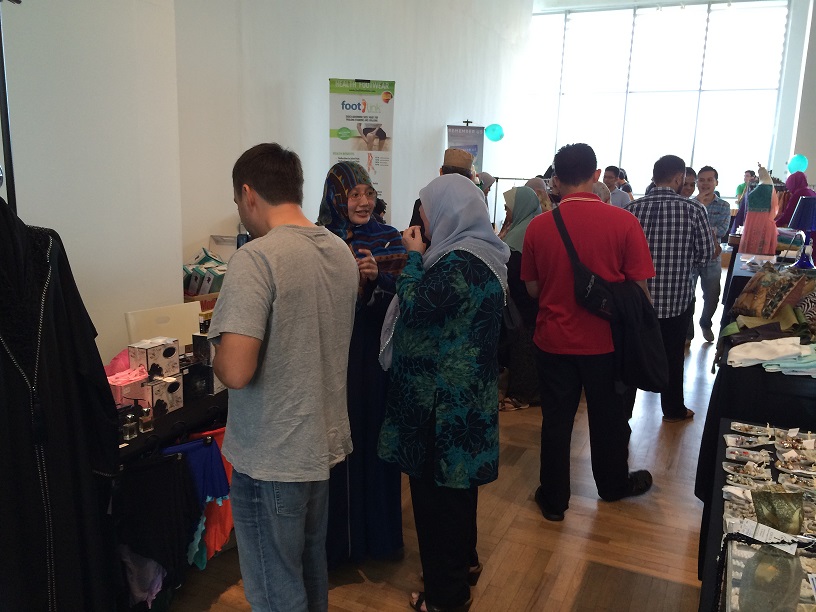 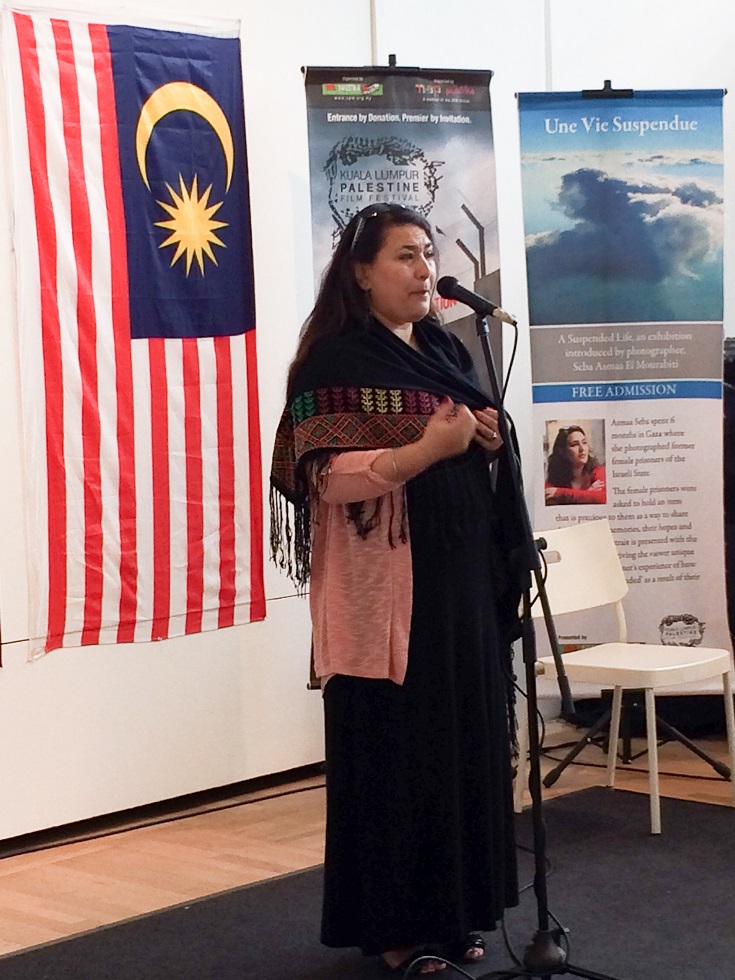 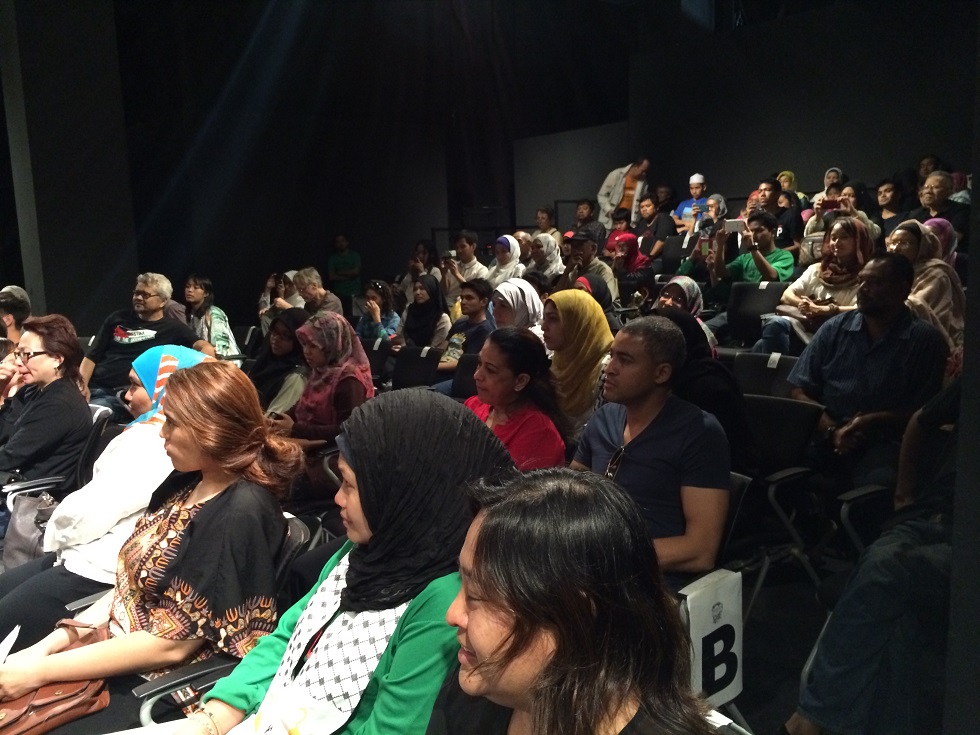 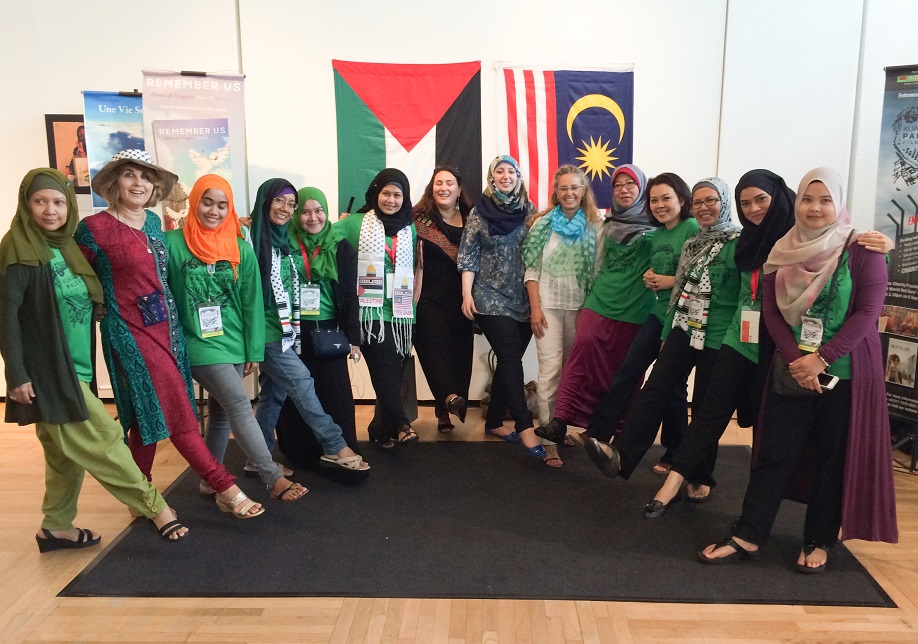 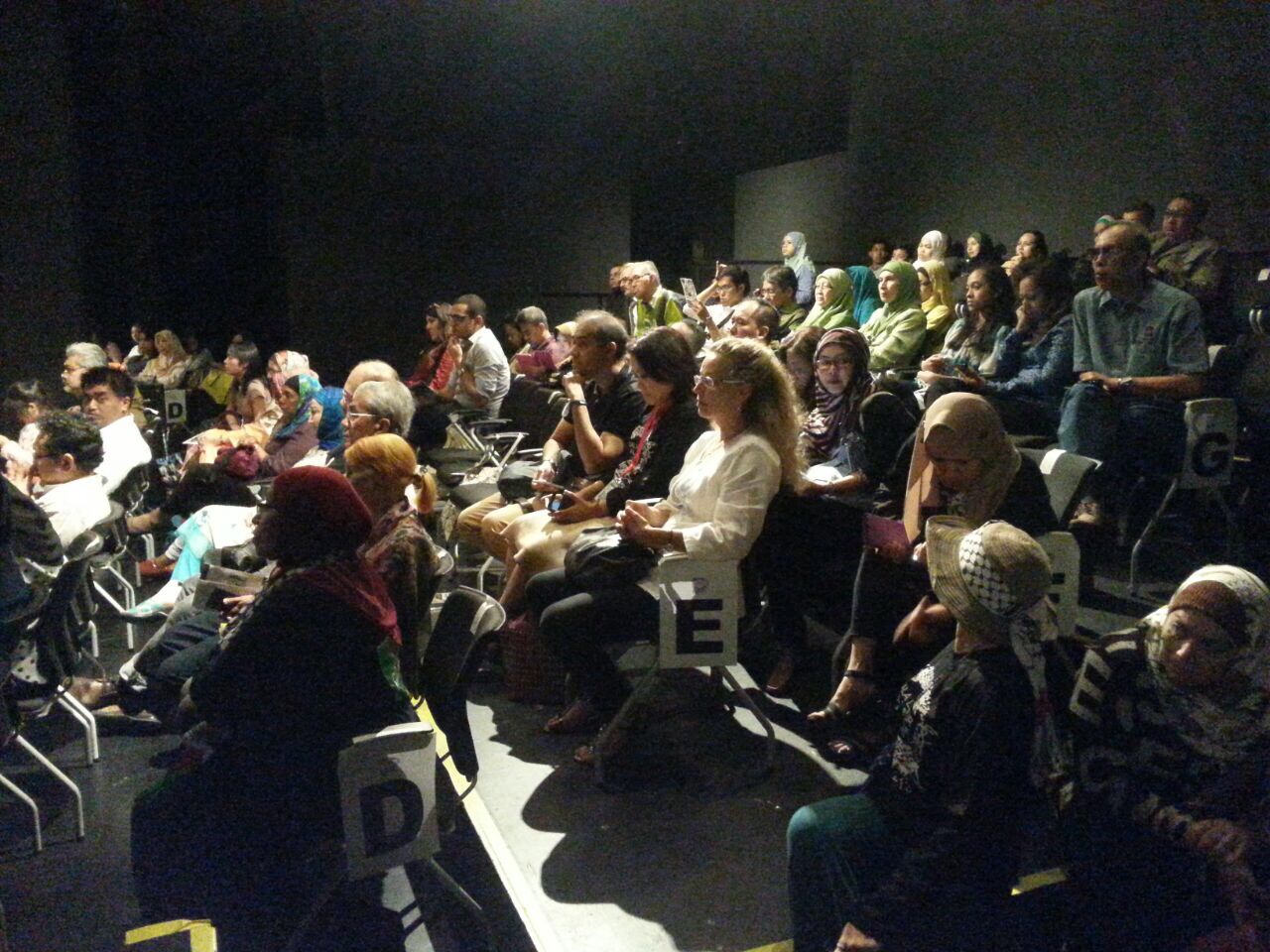 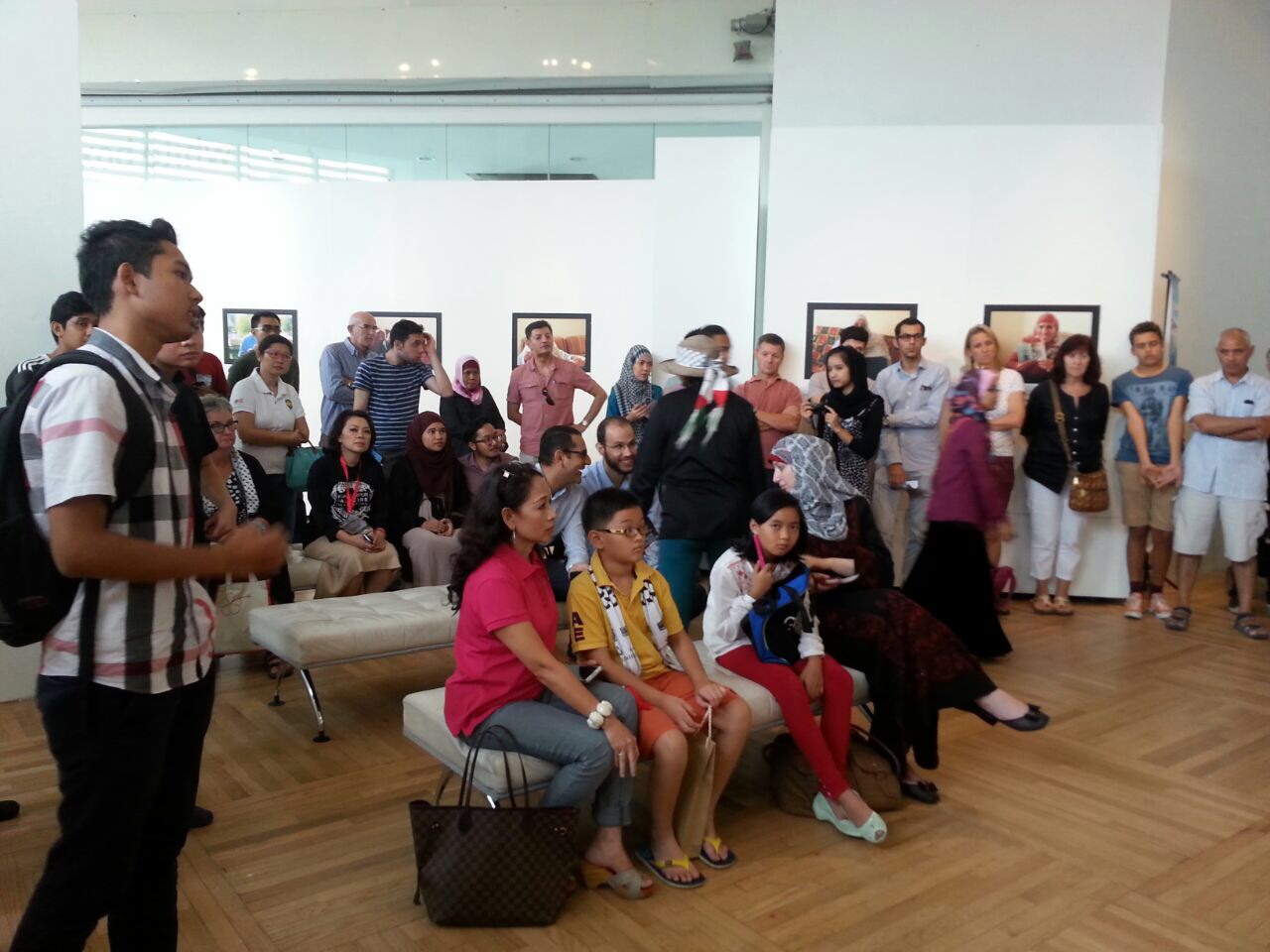 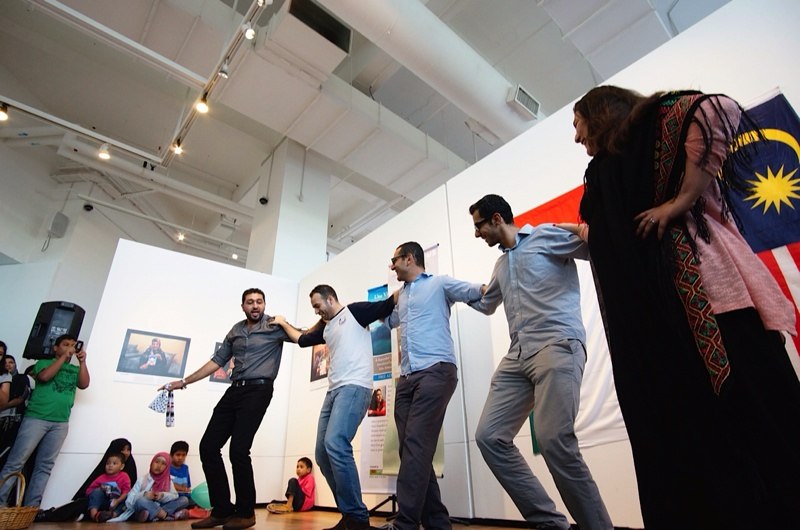 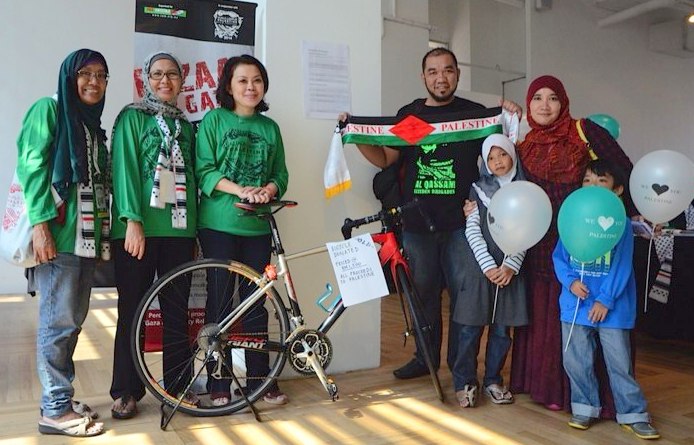 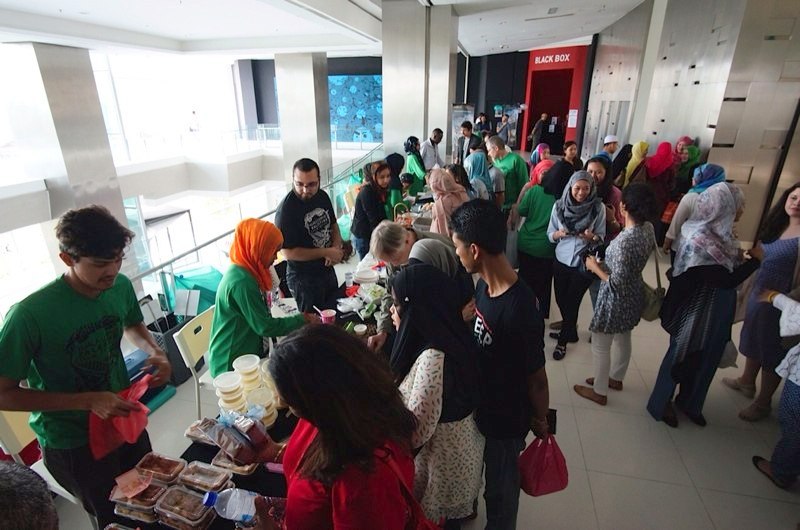 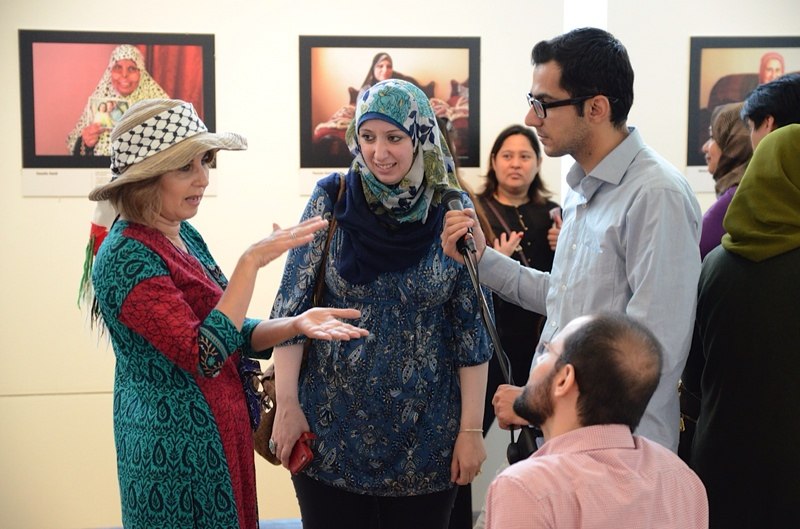 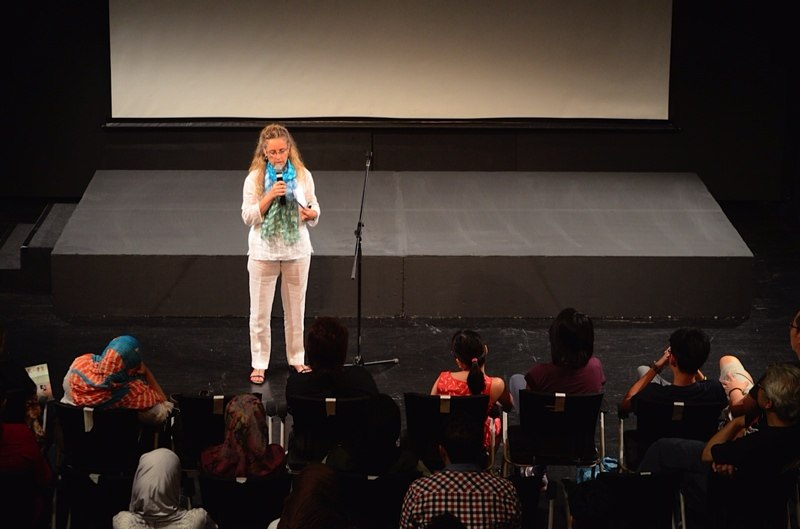 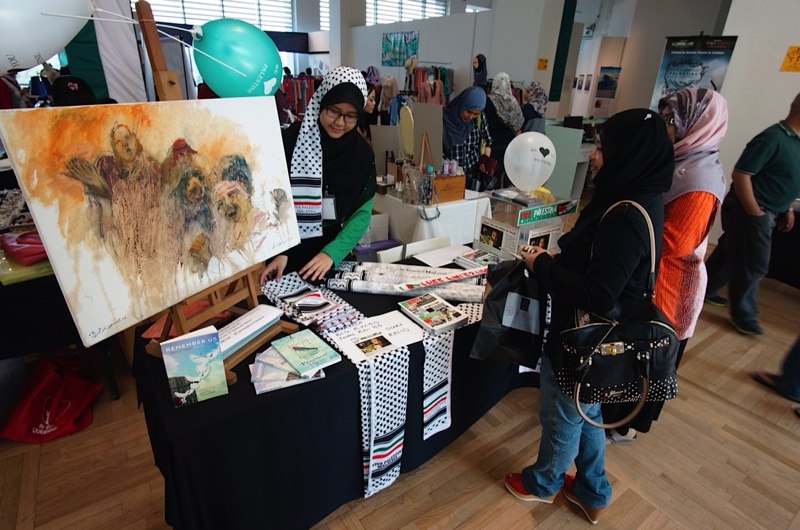