Palestinian political leader and Chairman of the Hamas political bureau. Khaled Meshaal was in KL on 2 Dec 2013 and VPMers were very fortunate to have had the chance to meet and have short discussions with him.

In 1997, Mashal was the target of an assassination attempt carried out by the Israeli Mossad under orders from Prime Minister Benjamin Netanyahu and his security cabinet. Meshaal was involved in negotiating a prisoner exchange deal which released captured Israeli soldier Gilad Shalit in exchange for over 1,000 Palestinian prisoners in Israel. In 2010, the British magazine New Statesman listed Khaled Mashal at number 18 in the list of "The World's 50 Most Influential Figures 2010". In 2012, he visited Gaza for the first time, to celebrate the 25th anniversary of Hamas. 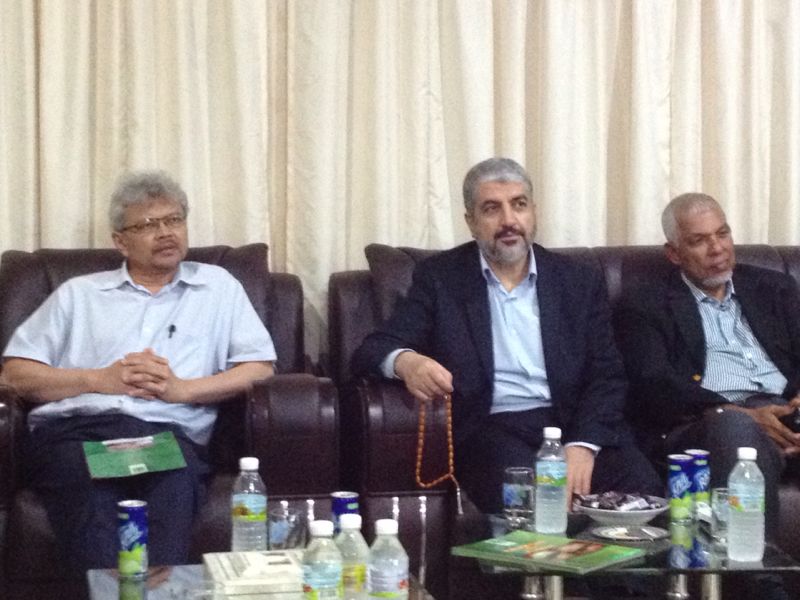 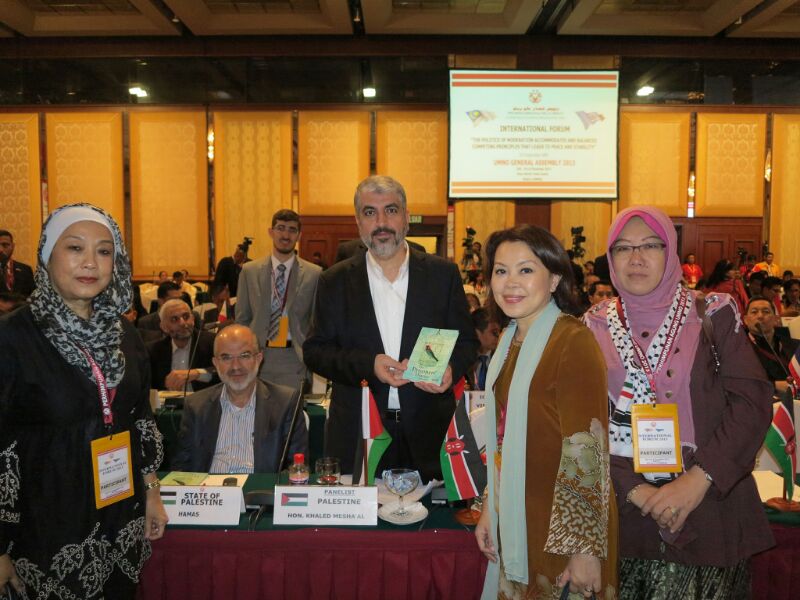 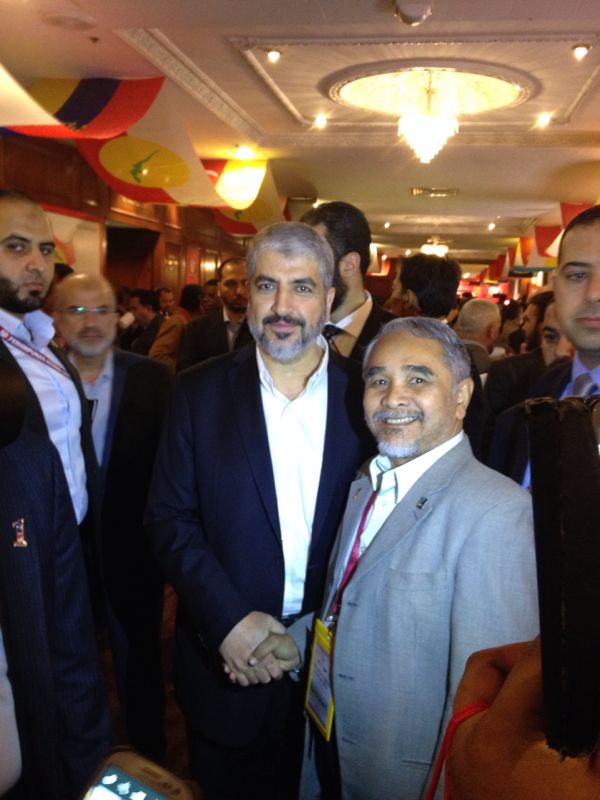 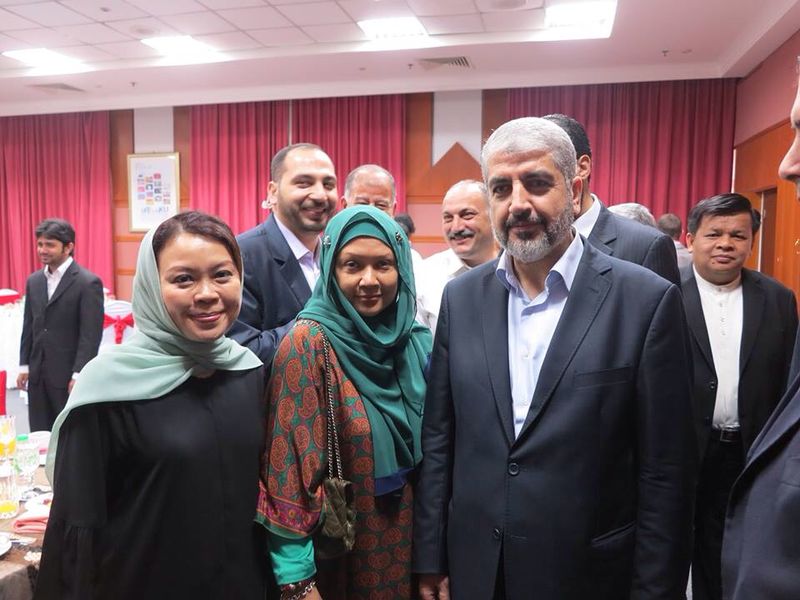