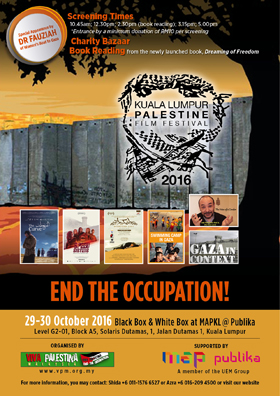 KLPFF2016 is Viva Palestina Malaysia’s 5th Palestine film festival. This annual event showcases a myriad of films and this year’s selection highlights the strength, creativity and unbroken spirit of an entire people. Their relentless struggle for freedom and justice is juxtaposed against ordinary people daring to live against the odds, flourishing in spite of the occupation and stamping their identity through the magic of cinema.

The funds raised from this year's festival will be used for medical and milk supply to Palestinian refugees in Yarmouk camp. 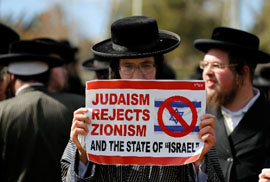 Neturei Karta is a group of Orthodox Jews who opposes Zionism and the creation of the state of Israel on this premise. They stress that Zionism is not Judaism and it instead contravenes Jewish Law. They stand firm against the atrocities committed by Israel and favour a peaceful transition from the present Zionist rule to a non - Zionist entity. This documentary follows a group of Neturei Karta in the UK, exploring their thoughts, activities and solidarity with the Palestinian people. 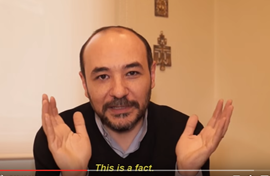 The Voice of Condor opens with Reverend Naim Ateek's humorous anecdote about Americans who are unaware that Christianity “was born” in Palestine and that there are, in fact, Christian Arabs. Even in academic circles, discussion of Palestinians tends to focus narrowly on the Muslim Palestinians in Israel and residents of the occupied territories or refugee camps in Jordan and Lebanon. 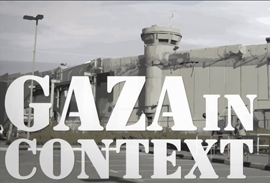 "Gaza in Context is a fantastic educational instrument, conveying in 20 minutes what it would take most people a lifetime to learn. It gives an accurate and visually brilliant portrayal of the tragedy that has befallen not only Gaza, but the entire Palestinian people." ~ Dr. Richard Falk, Professor Emeritus of International law, Princeton University, former United Nations Special Rapporteur to the Occupied Palestinian Territories.

This documentary gives clarity to Israel’s brutal policies towards Gaza and Palestine and the deliberate crippling of this tiny enclave. It provides an overall history of the conflict and debunks some of the popular and common myths surrounding Gaza. 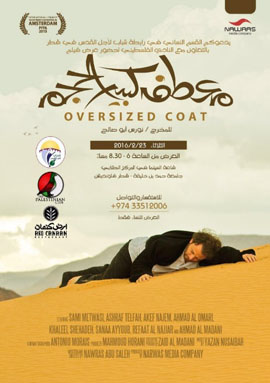 The film’s title is from a Palestinian metaphor about carrying a responsibility that is too heavy. As a child, the protagonist had always wanted to wear his father’s coat and the coat takes center stage in the opening and closing scenes.

Oversized Coat takes a look at life under Israeli occupation in a small village in the West Bank. It takes audiences through the two ’intifadas’, the Oslo Agreement and other significant moments between 1987 and 2011. The director tries to impart a humanitarian message from the Palestinian perspective, showing the viewers that behind the walls and international propaganda beat ordinary Palestinian hearts longing for ordinary lives like everyone else.

Interestingly, Oversized Coat was funded through a campaign launched by the filmmaker himself called “One Hundred Cinema” where 70 Palestinian businessmen donated USD1,000 each towards its making.

Detaining Dreams Israel has the dubious distinction of being the only country in the world that systematically prosecutes between 500 and 700 children in military courts each year. Life in prison is a stark reality for many Palestinian children and from the moment of arrest, these children experience torture at the hands of their brutal captives, with three out of four subjected to physical violence during arrest or interrogation.

Detaining Dreams chronicles the stories of four Palestinian children arrested by Israeli forces in the occupied West Bank and prosecuted in the Israeli military detention system. 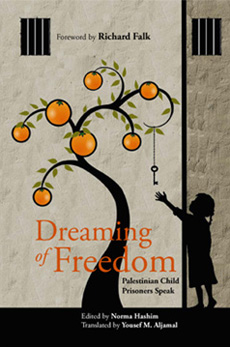 Dreaming of Freedom captures one of the most overlooked aspects of the occupation – children. It reflects on the horrors and reality of life as Palestinian child prisoners and contextualises Israel’s military detention of Palestinian children. Delving into the lives of children standing up and holding their own against heavily armed Israeli soldiers, their stories captivate and inspire millions. 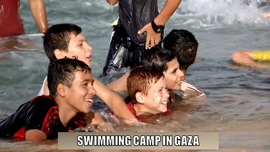 Swimming Camp In 2016, there were no summer camps in Gaza due to UN funding cuts and children were left with a void during the summer school holidays. The ten year long siege means that there is very little recreation for children and the desolate conditions make it imperative that they be productively engaged.

Viva Palestina Malaysia stepped in and raised funds to sponsor a swimming camp. 120 Palestinian children were given free swimming lessons and graduated after 20 classes. The project was implemented by North Gaza Cultural Center and supervised by Rowad Society for Social Development. The pool was generously built through the contribution of The Italian Center for Cultural Exchange.

VPM fully supports such initiatives as they provide a brief respite for these innocent children from what is surely one of the most dreadful living conditions in the world. 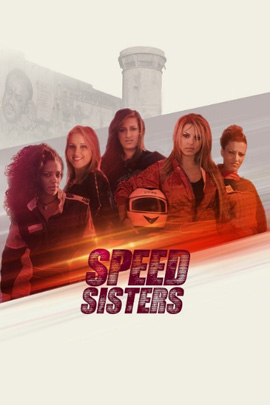 Speed Sisters follows a group of women race car drivers and their manager as they navigate their way through the men's world of motor racing, facing and overcoming a multitude of problems along the way.Finding a training circuit is a huge challenge and the women train in unlikely places like parking lots, vegetable market and even an Israeli detention center. They struggle against prejudices, breaking stereotypes along the way.

The film also offers a glimpse of life under occupation and constant military intervention where freedom of movement is heavily restricted. Israeli checkpoints are omnipresent and simply getting around is a logistical nightmare that requires ingenuity.

Speed Sisters is an entertaining portrait of its engaging subjects who have become instant role models for young Palestinian women. 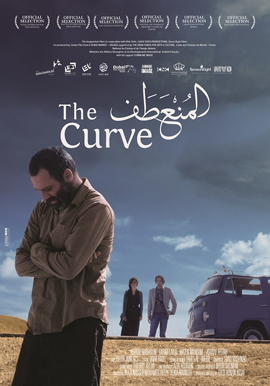 The Curve is the story of three damaged souls on a road trip, each seeking to 'return'. Radi, a Palestinian lives alone in a camper van. Travelling across Jordan, he rescues Laila when her taxi driver attempts to rob her. She is on her way home to Yarmouk camp in Syria after a failed marriage. Then there's Sami, an exiled Lebanese televison director whose car breaks down. Through the journey the three companions reminisce about people and places they will never see again and the audience ride along through a series of flashbacks.

The Curve is both haunted and haunting, poignant and points to the endless circle of loss.

Our mobile clinic is the only one running by specialist doctors in Yarmouk camp, Syria where the majority there are Palestinian refugees. All the other clinics are closed since doctors were either killed or fled. Our KL Palestine Film Festival (KLPFF2016) on 29-30 Oct is to raise more funds for this project. Each clinic last one week long in every month. Each week-long clinic costs USD 3,000. We would like to plan for the next 6 months. Also, the funds raised from KLPFF2016 will be used to provide milk for the children at the camp. The price of milk and medicine is very high if they can be found at all.