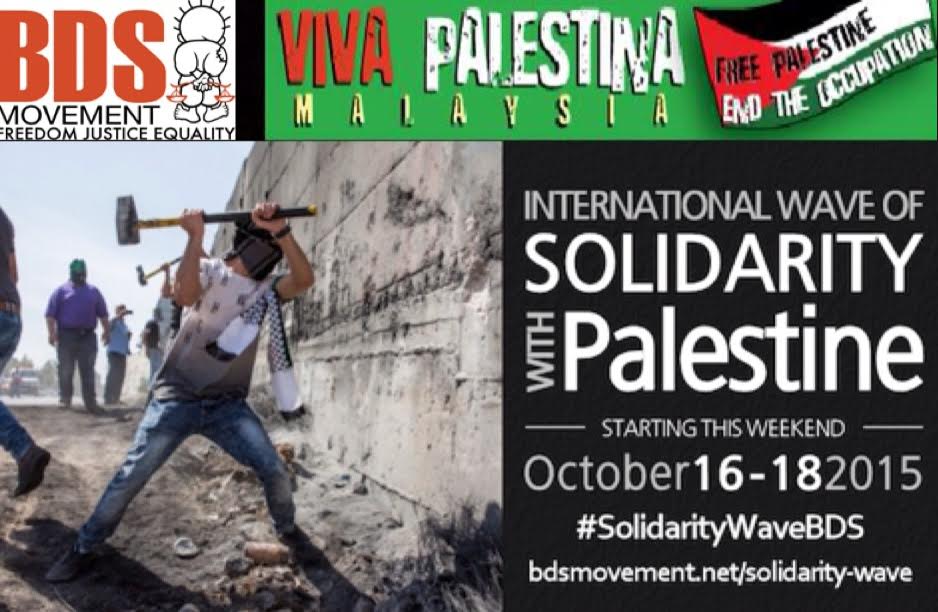 Viva Palestina Malaysia has been tracking very closely the tragic sequence of events in Palestine.

Our global partners have reported that up until 14 Oct 2015, 30 Palestinians have been murdered, many in cold blood. And 2,000 have been injured by Israel’s Occupation Forces (IOF) and fundamentalist settler terror groups since early October 2015.

A shoot-to-kill policy, among other illegal and draconian measures, have been adopted by the Israeli government in an attempt to violently suppress this mostly spontaneous popular revolt led by a new generation of Palestinians who will not accept living under Occupation and Apartheid.

The fact that Israel and its state-supported settler militias are committing their racist crimes in broad daylight and recorded live on television goes to show the level of impunity that Israel still enjoys. This simply demonstrates the deep complicity of the Superpowers and the West with the illegitimate Zionist Project in Israel and the abysmal failure of the UN to protect the basic human rights of the Palestinians.

Just like Israel’s 7 year siege of Gaza and the four massacres since 2008, there is a complete bias of the reporting of the mainstream international media and an outrageous paucity of international response to the Israeli killings and brutalities of the Palestinians in West Bank and Gaza.

VPM in solidarity with the youth led popular uprising in Palestine urges:

1 The Malaysian government though her offices in the Security Council of the UN, OIC and ASEAN to demand for a military embargo and sanction of Israel.

2 All Malaysian government linked companies (GLC) and corporations to divest from companies which are blatantly complicit in the ongoing oppression taking place at present. The Palestinian Boycott, Divestment & Sanctions National Committee (BNC) has black-listed complicit international companies, such as G4S and HP, and Israeli companies, such as Elbit Systems, that participate in Israel’s infrastructure of oppression. See more at:http://www.bdsmovement.net/2015/call-out-international-wave-of-solidarity-with-palestine-13334#sthash.MtuxpxpN.dpuf

3 All Malaysian NGOs and people of conscience to deplore the extra-judicial killings and brutalities of the innocent and support the humanitarian struggle of the Palestinian people in their quest for justice, freedom and equality.

Roger Waters strongly worded letter to Bon Jovi who performed in tel aviv on 3rd Oct, despite calls to boycott. He chose the side of oppression when he could've chosen justice.

Often in the past I have written detailed, and sometimes even persuasive, letters to colleagues in the music business, encouraging them not to give succor to the Israeli government’s apartheid policies by performing in Israel. Having read Jon’s comments last week in Yedioth Ahronoth, I won’t waste my time drawing parallels with Apartheid South Africa and the moral stand that so many artists took then and that thousands are taking now in the face of decades of Israeli oppression of Palestinians.

So the die is cast, you are determined to proceed with your gig in Tel Aviv on October 3. You are making your stand.

You stand shoulder to shoulder

With the settler who burned the baby

With the bulldozer driver who crushed Rachel Corrie

With the sailor who shelled the boys on the beach

With the sniper who killed the kid in the green shirt

And the Minister of Justice who called for genocide

You had a chance to stand

On the side of justice

With the pilot who refused to bomb refugee camps

With the teenager who chose eight prison terms over army service

With the prisoner who fasted for 266 days until freedom

With the doctor banned from entry for saving lives

With the farmer who was cut down marching to the wall

With the legless child growing up in the rubble

Because of the missiles and tank shells and bullets we sent

The dead can’t remind you of the crimes you’ve ignored. But, lest we forget, “To stand by silent and indifferent is the greatest crime of all.” 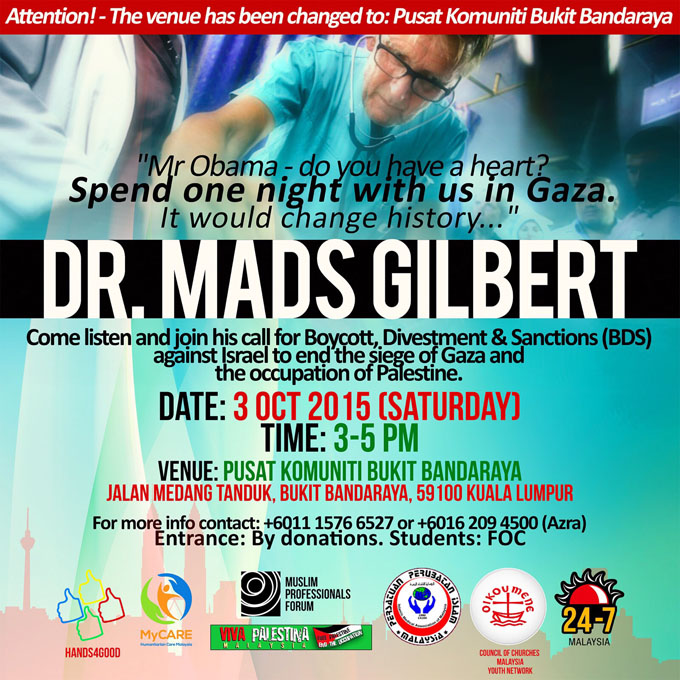 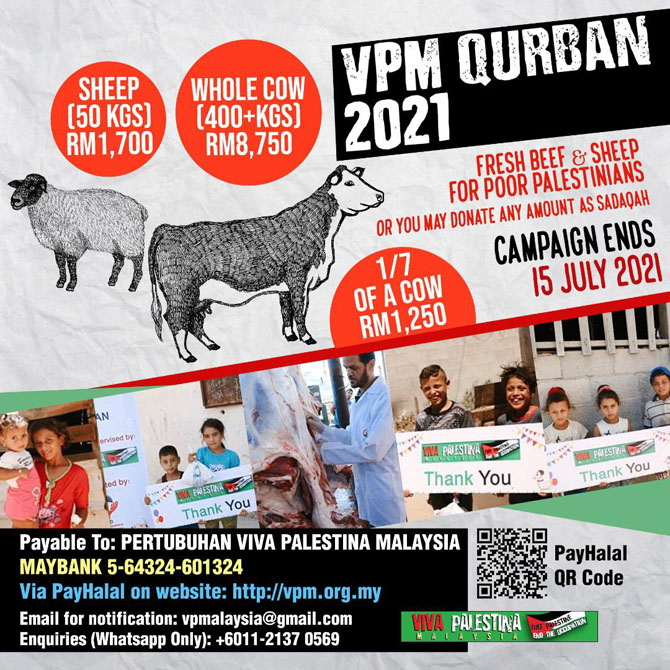